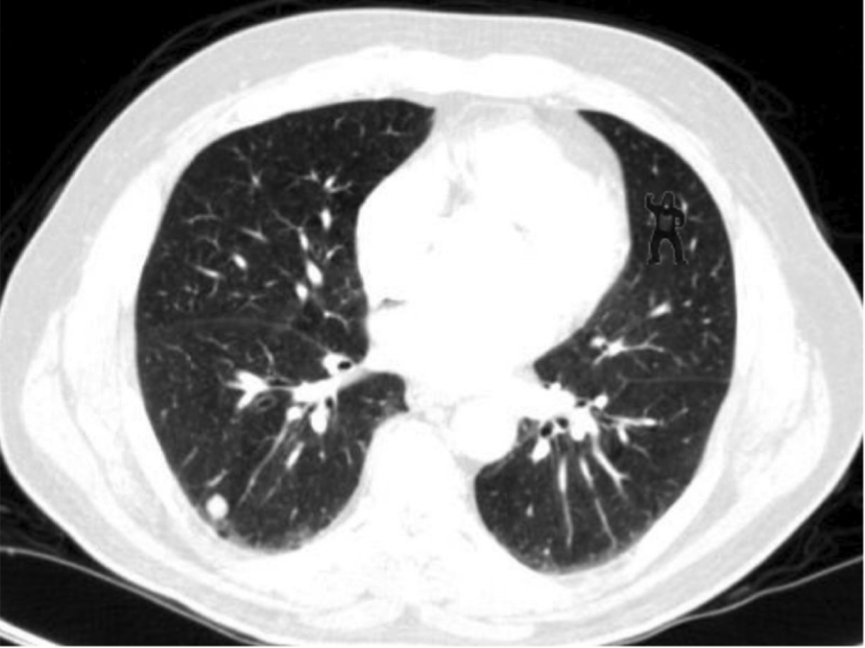 Have you found yourself of late asking this question?

To yourself, your friends, or perhaps anyone who just happens to be in your remote vicinity?

I know I have.

Because seriously, it seems that things are getting just a little bit out of whack. Or at least more out of whack than normal.

Sure, the world’s inherently volatile, uncertain, complex and ambiguous, and you know that I’ve been preaching this concept for a while, but of late the intensity of the VUCA storm seems to have gotten just a whole lot gnarlier.

Just think about the goings on around the world over the past 14 days:

So if you have found yourself asking what the flippin’ heck is going on, don’t worry: you’re not alone.

You’re not crazy or stupid or anything else; rather, you’re just a human being, doing what human beings innately do: try and make sense out of the complex world around them.

But right now, you’re having to work much harder in trying to make sense of everything, because at a first glance, what you’re seeing doesn’t really make any sense at all.

And herein lies the problem for all of us:

As the world becomes even more complex and uncertain, our intuitive ways of making sense of that world are maxed out and not able to keep up with the heavy workload.

I’m especially seeing this to be the case in our places of work, our organisations, where we all have more to do with less time and less resources, and where the rate of change is so quick that by the time we think we’ve figured out what’s going on, things have again changed.

Well, the answer to this question is that we need to get a better grasp of the way in which we read the world around us.

The way we do this is known in the field of organisational development as sensemaking.

It’s the process we intuitively use to make sense of the environment around us in which we are operating, where we give meaning to what we see, normally via first-fit pattern matching with either past experience or hypothetical future experience, and then share that meaning with others in our team, most commonly via narrative and storytelling.

The concept has its origins in organisational studies with American academics such as Karl Weicke and Deborah Ancona, and in more recent times in the field of complexity theory with proudly Welsh academic Dave Snowden and his fabulously intriguing sensemaker tool.

So, how do we actually get a better grasp of the way in which we read the world around us?

As with many paradoxes of the VUCA world, the first thing to acknowledge is that we need to slow down before we speed up.

The reason for this is that many of the cognitive processes that humans use to interact with one another and their surrounding environment – processes which have evolved over 100s of 1000s of years – have become so efficient* for humans to use that they have become intuitive: that is, we do them with such ease that we don’t have to stop and think about the process as we undertake it.

Now, in a relatively stable and predictable world, these intuitive cognitive processes serve us very well. But in an ambiguous and unpredictable world, these cognitive processes can actually render us more harm than good. That’s because our intuition leads us to expect more of the same things, or at the very least, things that are only mildly different.

Or, to put it another way:

We don’t see the Black Swan events that author Nassim Taleb writes about, the events of epic proportion that we don’t see coming but in hindsight should have been so obvious to us (e.g. the GFC, Islamic State, and Justin Bieber).

We don’t see the likes of Brexit, of David Cameron resigning, of Pauline Hanson becoming a senator, and Bill Shorten jogging*.

*C’mon, am I the only one who thought that he looked just a bit comical on his daily runs? Or am I just laboring this point. Oh dear.

In fact, numerous studies suggest we only scan and see somewhere between 5-10% of all the information in front of us in any given circumstance.

Which means that you don’t see things which in hindsight were patently obvious.

It means you don’t see things you’re not expecting to see, such as the black dancing gorilla in the following classic experiment:

Or the black dancing gorilla in this lung scan:

In this remarkable Harvard study, 83% of radiologists failed to note the black dancing gorilla in the top right hand corner of the above lung scan (noting that in the original study, the size of the image was many times larger than what you see in front of you now).

What does all of this mean then?

Well, it means that we need to slow down our intuitive sensemaking process and actually understand the basics.

It means that rather than just looking at our environment around us and then immediately acting, we need to break it down further, into a process where:

Of course, this five step description is a massive simplification of what is a very complex process, but if you can at least understand these basic stages you’ve made a good start – you’re much more likely to increase your capacity to scan and make sense of the environment around you. (I run day-long workshops where we teach the concepts of sensemaking and look at its practical applications within your organisation – just shoot us an email here to find out more).

In the mountains, Alpinists have for a long time relied upon finely-honed sensemaking abilities to read the complex environments around them – because often times it’s the things you least expect to occur that will actually get you. We refer to these things as weak signals, but don’t be misguided by their name, as they are very often indicators of things which will have the strongest impact – Black Swan events, if you will.

This video below is a good example of how sensemaking has saved my arse in the mountains on numerous occasions.

It’s shot on a 7,000 metre mountain called Baruntse, which is located just to the east of Mount Everest in northern Nepal. After three weeks of toil, we’d gotten to within 200 vertical metres of the summit – perhaps only another 3 hours or so of climbing to get to the top – and the weather was pretty stable. If we’d simply followed our intuition, we would have continued upwards.

But something just wasn’t quite right.

The snow conditions were just a little bit odd.

Whereas we were expecting the snow to be quite firm (given the high altitude and extremely cold temperature), it was actually a little too soft and was starting to slough down the face beneath us.

Given the drop straight down beneath our feet was 2,000 metres, we were just a bit uncomfortable about the ramifications of a soft-snow induced slip.

And so where many teams would probably have continued onwards, we decided to turn around. After 21 days of hard work. Within spitting distance of the summit.

Would you have continued onwards and upwards?*

*If you want to watch a longer video of the whole climb, have a look here

But that’s not really the important question.

The important question here of course is this:

What things that are not quite right are you currently missing?

Which sloughing snow slopes, dancing black gorillas, Brexits and black swans are actually staring you in the face but you’re failing to notice? Which signals are you not picking up on, simply because you’re not expecting to see them?

Because it’s likely that these are the things which will have a massive impact upon you, your family, your job, your organisation and your life – in other words, your ongoing relevance in the future.

(And don’t forget to shoot us an email here if you’d like to find out more about the sensemaking workshops I run.)