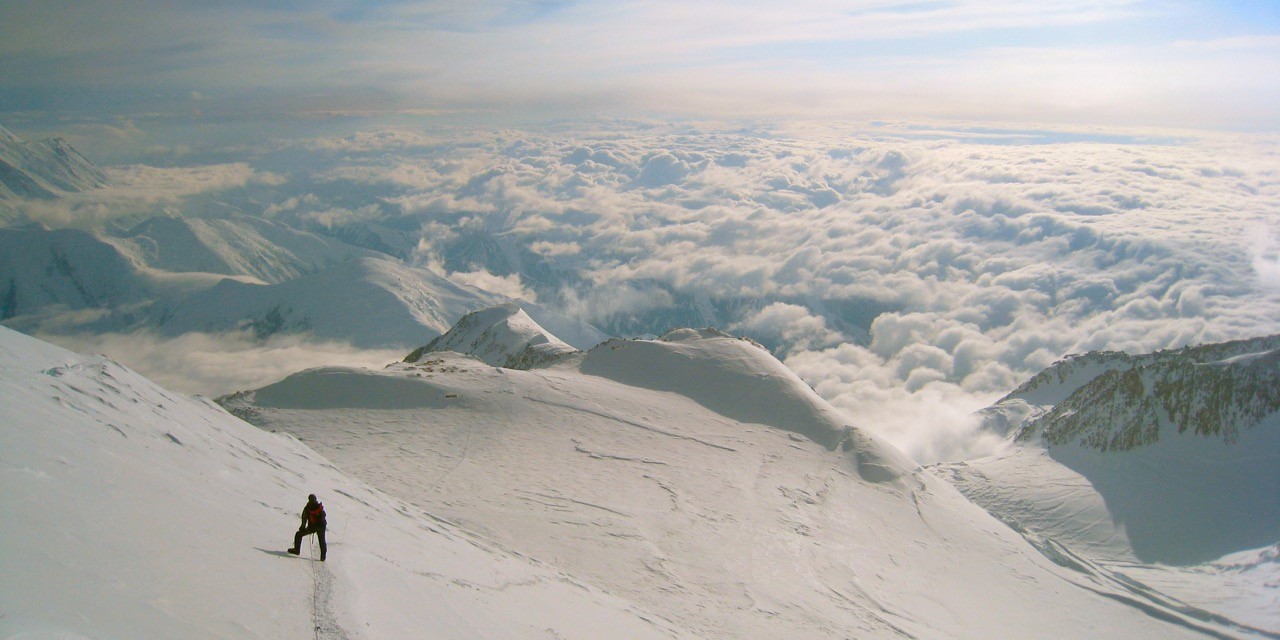 So, I keep banging on about this Expedition Style versus Alpine Style thing, and how getting our mindset and approach right is gonna be really important in the future as the world goes VUCA around us.

“What’s the difference between the two?” I hear you ask. “And besides, why should I care? I couldn’t care less about mountaineering!”

Your penchant or lack of it for mountaineering is what it is, and that’s ok, but there is a reason for you to care – ever since the industrial revolution, the way that we have organised our work and the way that our society has evolved has essentially used the Expedition Style methodology. It’s been pretty effective to date but as we enter the VUCA Century its efficacy is going to be reduced, and I think that it will be the practitioners of an Alpine Style approach who will have greater success.

So to understand the differences between these two fundamentally different approaches, this post is going to have to go a little mountaineering-heavy (but as a reward for making it to the end, I’ve included two really cool videos which are worth watching).

The traditional approach to mountaineering is called Expedition Style, and it’s all about using sheer force and manpower to forge a way up to the mountain’s summit. Also known as ‘siege style’, it uses a series of stocked camps on the mountain and in between these camps are lines of fixed rope, so climbers can move up and down the mountain with greater ease and require a lesser skillset and bank of experience. It involves lots of people, takes a long time, uses a lot of energy and resources, and is generally very hierarchical in nature.

For example, whilst you probably know that Mount Everest was first climbed by Tenzing Norgay and Sir Ed Hillary in 1953, what you may not know is that the expedition was led by a British Army Colonel, 7 camps were placed on the mountain, Tenzing and Ed were the second summit team (3 days earlier the first team of British climbers got to within 100m of the top), the total expedition party comprised approximately 400 people, and that the duration of the expedition was about five months.

At its core, Expedition Style is all about people attempting to control and simplify an environment that is naturally chaotic, uncertain and complex. It’s what you most often see nowadays in the Himalayas – invariably it does work on Everest but to be honest it’s not really the most fun way to climb, and when things go pear shaped, as they inevitably do in the high mountains, they go pear-shaped in a pretty major way. This is because it is the nature of large human constructs to either break down (because they are too fragile) or to be left behind (because they are too robust) during times of disruption and change.

Arguably, this is how 18 people were killed instantly this year in Everest Base Camp when an earthquake struck, 16 climbers were killed in Everest’s Icefall last year, and, as you’ll see in a few month’s time when the latest Everest movie is released, 8 people were killed above Camp 4 in one night in 1996 (the visuals of the mountain in this preview look incredibly realistic!):

The alternative approach, called Alpine Style, is about using speed and finesse to deftly climb the mountain and get back to base camp before the weather moves in. It involves fewer people, takes much less time, uses less energy and resources, and is generally structurally flat. Alpine Style had its origins as a counter-culture movement responding to what its proponents saw as the impure and cumbersome nature of Expedition Style in the 1970’s. Amongst its earliest proponents were a band of British mountaineers led by Chris Bonnington who developed the approach in the European Alps and then transferred it to the Himalayas, and Italian climber Reinhold Messner who took the approach to Everest in 1980, summiting the mountain by himself and without bottled oxygen.

At its core, Alpine Style is all about people letting go of their innate need to control an environment which is naturally chaotic, uncertain and complex, and instead responding according to the natural ebb and flow of changing conditions. Whilst the last thing you would do when climbing Expedition Style is to give in to the elements, it’s actually the first thing you do when climbing Alpine Style.

In its most extreme form Alpine Style is an incredibly committed way to climb, as its proponents are arguably more exposed to the mountain’s danger than they would be if climbing in Expedition Style. However, the key difference here is that rather than relying on their equipment, as practitioners of Expedition Style do, the Alpine Style practitioner (we’ll call them Alpinists) relies upon themselves (it’s not that Alpinists don’t rely on their equipment, it’s just that they are ruthlessly efficient with what they do take and ensure that it has multiple uses). When you watch an Alpinist in action, you are really only seeing the tip of the iceberg – many years and more often than not decades of skill development and apprenticeship lies beneath the surface.

One of the leading Alpinists today is Swiss climber Ueli Steck. More recently he’s become renown for his speed ascents, not only in the European Alps but also in the Himalayas. Speed climbing is perhaps best described as Super Alpine Style, and in this video below you can see that it is the antithesis of Expedition Style.

So, what does this all mean to you and your organisation?

No, it doesn’t mean that you have to speak with a cool European accent, cultivate an awesome beard and take up mountaineering in your spare time.

What I am trying to suggest however is that we’ll all need to be savvier in the way we do our work as the world becomes increasingly VUCA i.e. volatile, uncertain, complex and ambiguous.

Rather than relying too much on loads of equipment and a generalist skill set, the Alpinist’s approach of self-reliance and efficient use of highly-specialist equipment coupled with many years of experience will be the more successful approach.

And it doesn’t matter whether you work individually, in a small team, or in a large organisation, there are many traits of the Alpinist from whom we can learn and that will prove valuable in the years to come.