Technology Alone is Not the Solution 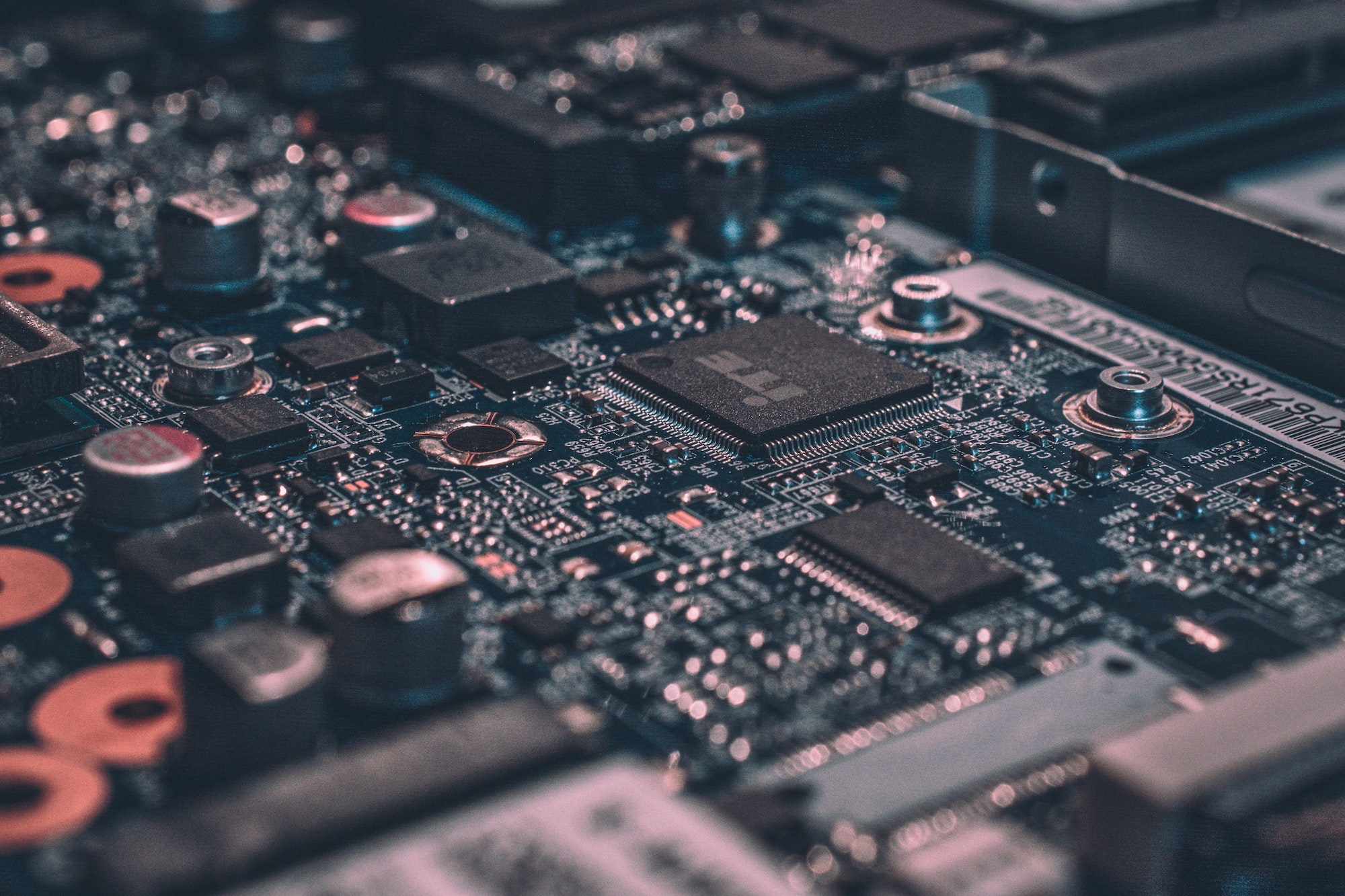 But just quickly, before we get started:

As you may recall, last year I proclaimed (which much fanfare) that 2016 was going to be the ‘Year of Agility and Innovation’. For the most part, I think I was relatively on the money*.

*notwithstanding that I also declared 2016 as the ‘Year of the Alpinist’. That’s called hedging your bets.

The basis for this proclamation was the increased adoption of these words not only within the corporate sector, but across broader society too. In Australia at least, I think this was partly driven by our change in government leadership in September 2015. You may have heard me mention this before, but have you noticed how often Malcolm Turnbull peppers his language (and twitter stream) with the words agile, innovative and disruption? It’s quite a lot. Out on the election hustings this week, it seems that barely a minute went by without Malcolm proudly declaring Australia’s exciting future ahead, if only we could be more agile and innovative. In short, what Malcolm has been suggesting is that agility and innovation is the antidote to disruption.It’s great to see an increased level of awareness of the challenges focusing most developed western economies, and the beginning of conversations about how we can respond to these challenges. But what does he actually mean? Indeed, what does any person and any business actually mean when they say they are going to become more agile and innovative?

I reckon that this is one of the biggest challenges facing many of us today at work.

But whenever I hear of such things, I’m always just a little bit skeptical.

I have no doubt that the intentions are of the very best nature, but I get concerned that we lull ourselves into a false sense of security that everything will be OK, just because we are using the right language. But of course, it won’t be. Using the right language is a great start, but simply paying lip service to a notion won’t be enough. We therefore need to be very mindful that we run the risk of complacency by using the language of agility and innovation as a solution, without understanding what agility and innovation actually look like in practice.

In other words, simply talking about agility and innovation as a counter to the threat of disruption isn’t enough.

Neither will be solely relying upon new technology.

I worry that many of our organisations today run the risk of seeing both the problem and the solution through only one lens; that is, through the lens of technology. Whilst improvement and rapid development in a number of technologies enable us to operate much lighter and faster than ever before, the deployment and utilisation of this technology will only be successful if the organisation itself can be supportive of the deployment.

In other words, technology alone will not be the solution.

There is currently much excitement out there in various workplaces around the impact that agile software development and DevOps is having on the way that larger, traditionally heavy and slow organisations are responding to the changing landscape. And rightly so, because there is some very cool stuff starting to happen. I’ve seen this myself with a number of clients I’ve recently worked with—in some instances the excitement is quite palpable, and the results speak for themselves.

It’s fantastic—but again, here comes the obligatory warning: without the support of the broader organisation, especially the senior leadership team of that organisation, the impact that these new processes will have will be significantly dampened.

That’s why technology is only part of the solution.

So, let’s be clear—if your organisational leaders are starting to talk about how agile and innovative everyone is going to become, and how technology is going to be a central driver of this, that’s a good starting point, but remember, that alone will not be enough.

If you hear this talk of agility and innovation, don’t forget to ask them what do they actually mean—and how exactly will they do it?

If you’re keen to learn what else you can do, either check out The Light and Fast Organisation for some more ideas, or download the paper below that I recently wrote—it has a bunch of ideas which will prove useful.