Our dialogue around Disruption, Innovation and Agility: what do we actually mean? 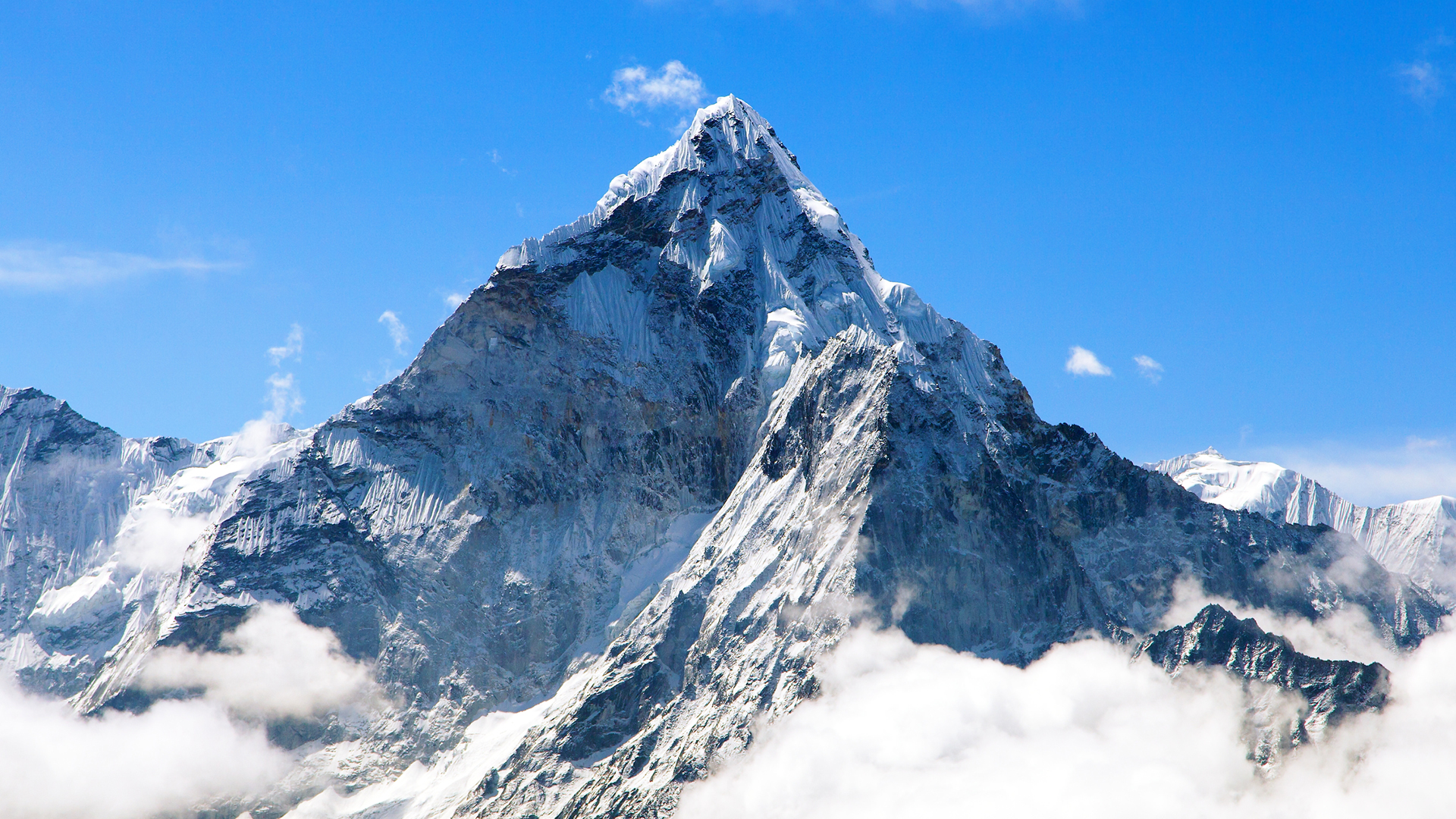 So, one of the main problems with writing a book about the rapid pace of change and the inherent problems that this velocity creates for people and organisations is that, well, things change!

That is, the case studies you use to illustrate your ideas and arguments can become dated quite quickly. (The solution of course is to use stories, case studies and metaphors which are timeless).

But get this—earlier this week I discovered that the key story I use in my book to introduce the concept of the light and fast, alpine-style approach—the story about Swiss mountaineer Ueli Steck, who soloed the North Face of the Eiger in an astonishingly fast record time, and in doing so upset a whole bunch of traditional mountaineers—has been usurped…

On 15 November Steck smashed his previous record by 35 minutes to climb the 2000 metre high face in a staggeringly fast time of 2 hours and 22 minutes.

That’s pretty quick. (Right now, after a few months of sitting at a chair for 12 hours a day writing, I reckon I might struggle to run 2000 horizontal metres in that time…)

On 15 November Steck smashed his previous record by 35 minutes to climb the 2000 metre high face in a staggeringly fast time of 2 hours and 22 minutes.

That’s pretty quick. (Right now, after a few months of sitting at a chair for 12 hours a day writing, I reckon I might struggle to run 2000 horizontal metres in that time…)

This video shows his record time

Cue quick phone call to the good team at publishing house Wiley and I managed to sneak in a quick sentence alteration just before the final type-set manuscript headed off to the printers.

(Did I tell you that the book comes out 1 March 2016—but if you’d like to purchase an earlier signed copy let us know here and we might be able help).

Fortunately, Ueli Steck’s climb of the Eiger in 2008 is timeless because he did something that nobody had previously thought possible, and so it still works as a great metaphor.

But what exactly do we mean by disruption? And by innovation? And by agility for that matter, too?

Three current buzzwords that are not only rife in ‘corporate speak’ right now but also in the everyday vernacular too (the very clever and funny HBO series Silicon Valley recognises this brilliantly), but which perhaps are prone to misuse.

And although Australia’s relatively new prime minister refreshingly get’s the perfect storm of change that is starting to arrive on our shores, is he also prone to using these terms without qualifying what he means by them? (In his first few minutes as PM he used the words ‘agile’ twice and ‘innovative’ and ‘disruption’ once apiece, and a quick glance of his twitter feed shows it is peppered with references to ‘innovation’).

Whilst it’s great to see an awareness and the beginnings of a dialogue about how things are changing in ways and at speeds that we haven’t seen before, and how we might be able to respond to these changes, we need to be mindful that we run the risk of complacency by using this language without truly understanding what disruption, innovation and agility looks, sounds and feels like.

We run the risk of fooling ourselves into thinking that in our organisations, and even in the running of our countries, we’re in good hands because the people in charge are using “the right kinda language”.

And whilst it’s great to start using this terminology in vision statements and strategy sessions and the like, it’s important to understand that a superficial solution to some of the inherent problems associated with our traditional, hierarchical, and linearly-structured organisations will not suffice.

What are these inherent problems of which I speak?

Well, they’re all related to this key idea that most of the ways we learn, do our work, and run our societies, use an outdated organisational structure which has it’s origins in the North American railroad boom of the 1850’s.

Most of our organisations today, be they private, government or not-for-profit, the ones that hold together the very fabric of our society, are based on a model that has not significantly changed in over 150 years.

Houston, we have a problem!

This organisational model uses a top-down hierarchical structure, tends to encourage sequential and linear thinking and actions, and measures performance via quantitative metrics. It worked perfectly when the world was relatively stable and certain. Linear, if you will.

But as we are now starting to understand, thanks to a number rapidly developing technologies, the landscape is now changing in an exponential fashion. That’s what is driving the speed of change, and that’s why linear organisations are starting to struggle.

They are simply too structured to be able to respond. They are overly structured. Don’t believe me, or perhaps want to hear this from somebody else with a waaaaay cooler accent than me? Then check out BCG’s Yves Morieux beautiful TED talk:

So, what to do about this problem?

Well, we need to go Light and Fast.

As opposed to traditional, hierarchical organisations, which tend to be Heavy and Slow, and often are home to disengaged employees in unaware or reactive states (due to the uncertainty around them) who depend upon the organisational structure support for reassurance, the Light and Fast organisation consists of independent people, fully self and externally aware, ready to work with others to form interdependent teams.

How then do we make this transition from Heavy and Slow to Light and Fast?

The answer to this question starts with an acceptance that an approach beyond a band-aid quick fix will be required. It will take time, and will need a commitment.

It might be confronting, and it will not necessarily be comfortable.

But hey, when organisational survival is at stake here, what other options do we have?

So to start with, let’s get thinking about what we actually mean by disruption and innovation and agility.

Here’s one idea as it relates to innovation (it comes from Peter Thiel, one of the co-founders of PayPal—he knows his stuff—after leaving PayPal he set up a bunch of new businesses, including Palantir, a security and data analytics company, valued at over $1 billion).

Thiel’s core idea is that most of today’s organisations have become successful by copying existing products, and making them just a little bit better. He describes this process as taking the world from ‘1 to n’; in other words, simply adding more of something we’re already familiar with. According to Thiel, this type of progress is horizontal and easy to imagine, because we already know what it looks like.

In other words: it’s linear. He gives as an example the typewriter: build another 50 in different colours and each with minor improvements, and you’ve made linear progress. It’ll be something a bit better, but not by much.

If, on the other hand, you had a typewriter, and from that typewriter you built a word processor, or a computer, or a tablet, you have achieved vertical progress. Creating something entirely new, something fresh and unique, is what Thiel describes as a move from 0 to 1. In other words: it’s exponential (if you want to read Thiel’s book—should be compulsory reading for anybody, I reckon—check it out here).

Hopefully, asking this question will get the framing right for you to really understand what innovation and disruption is all about, and what role you are going to play.

(And remember, the use of ‘innovative’ in your organisation’s vision and an open-plan office complete with brightly coloured sofas and an in-house coffee shop does not a Light and Fast organisation make!)