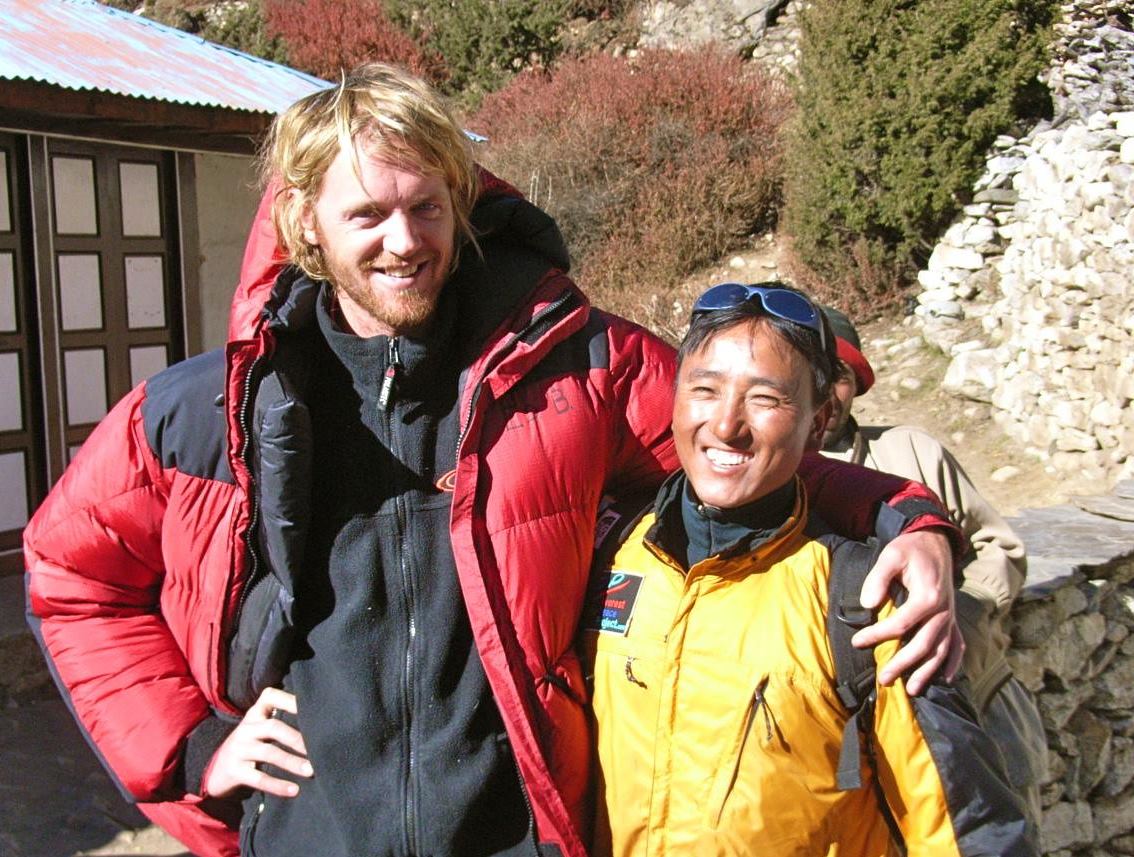 Today I would like to introduce you to somebody who I think is going to be very important to us all in the years and decades to come. Their name is Anti-Alpha.

To understand why the Anti-Alpha is going to be so important in the years ahead, perhaps best we first consider their natural counterpart, the Alpha, with whom you are probably much more familiar. That’s because the last century belonged to the Alpha. (So too did our organisations).

We all know of the typical Alpha leader. Highly confident and controlling, with a fixed mindset. Outwardly unemotional, with a lack of tolerance for others who display emotion. Highly analytical and metric driven, with a preference for power over deftness. They are robust. They see vulnerability as a sign of weakness, and they drive hard for success above all else. If you recall our earlier discussion about James Carse and his finite and infinite games, then the Alpha only plays finite games. They play to dominate, and to win. They play to become powerful.

Our organisations have a strong history of being led by Alphas. The main reason for this? It’s because traditional, hierarchical organisations have always relied on a dominant figure at the top. The linear and hierarchical nature of the structure requires this. And so the Alpha is somewhat ubiquitous. According to a Harvard Business Review article entitled ‘Coaching the Alpha’, about 70 per cent of all senior executives are Alphas!

Because the Alpha is massively invested in a retention of the status quo.

But the uncertainty that new horizons deliver brings with it a threat to the Alpha’s dominance and success. Relying on past success becomes irrelevant in a VUCA world, because what served you in the past will not necessarily serve you in the future. Clinging to the status quo certainly will not serve you.

And so to the Anti-Alpha we must turn. The Anti-Alpha is not invested in the status quo. They know and indeed play life as an infinite game; they know the rules and boundaries will change as the game changes around them.

The Anti-Alpha is still highly confident, but that confidence is less about outward bravado and is more of an internal strength and resolve. The Anti-Alpha gives up the need for control, knowing that complete control is just an illusion anyway. They are not afraid to express emotion (to do so would be dishonest, to themselves and to others), and they know that within vulnerability lies our greatest strength. They have an open mindset; they are eager to learn and are curious about what’s out there in this brave new world.

In a world of volatility and uncertainty, where unexpected and sometimes violent things happen, we will all be increasingly exposed to these events and tested, time and time again. The robust exterior of the Alpha might protect them in the short-term, but it certainly won’t allow them to adapt. Like the old world organisations they lead, they will be left behind as the new world moves on.

The Anti-Alpha on the other hand embraces uncertainty, knowing that with it comes much opportunity and excitement. With no attachment to the status quo, they can adapt to the changing environment around them. Not surprisingly, I know of a few Alpinists who are classic Anti-Alphas.

I love the Anti-Alpha. I have learned so much from them.

To me, the Anti-Alpha represents all that is good about humankind. The Anti-Alpha gives me hope and courage as we enter this increasingly uncertain world.

I’ve been lucky to have some truly beautiful Anti-Alphas in my life. This list is long and starts with my family and extends through to my friends and colleagues.

But to end this piece, I want to share with you two people who to me epitomise all that is good about the Anti-Alpha.

They are both proud Sherpa men, and they are both no longer with us. Namygal Sherpa died high on Everest in 2013, helping another climber down from the summit. That final trip to the summit of Everest was the tenth time he’d been up there on top, but you wouldn’t know that if you met him in the street. Despite his phenomenal record of performance on Everest, he never needed to blow his trumpet, because that’s not what it was about for him. A humble and softly-spoken man, he was not invested in the maintenance of the status quo, which is the fiercely protected domain of western commercial guiding companies. He instead set up his own small guiding practice, and he preferred to climb in smaller, agile teams. We first met in 2006 and continued to bump into each other in the Himalayas over the subsequent years. The last time I saw him he was on his way up to Everest base camp and I was leading a trip to climb Ama Dablam. We both promised to catch up with one another when we were both back in Kathmandu, but as sometimes happens we both had other s thing going on in our lives and we never did. I really regret not doing so now. (previous post about Namygal here)

And then Ankaji Sherpa, another beautiful man and a dear friend. Again, another highly-skilled climber, he’d summitted multiple 8000m mountains, including three times to the top of Everest, including once with me. A father of six children, he was dedicated to his family and to his friends. Another one who had no need to laud his successes over others, because he didn’t need to. That wasn’t the game he was playing. Dear Ang died in the big serac collapse below Camp 1 on Everest in 2014. As always, he was in the service of others. He died being in the service of others (previous post about Ankaji here )

I miss them both dearly.

Here’s to Anti-Alphas wherever they may roam.

And here’s to the future, whatever it may bring.

p.s. A special thanks to my mentor and mate Matt Church, who first helped me tease out this idea of Anti-Alpha. Matt’s another inspirational Anti-Alpha.

p.p.s. Are you enjoying this newsletter? If so, please forward on to your friends who you think might enjoy the read!